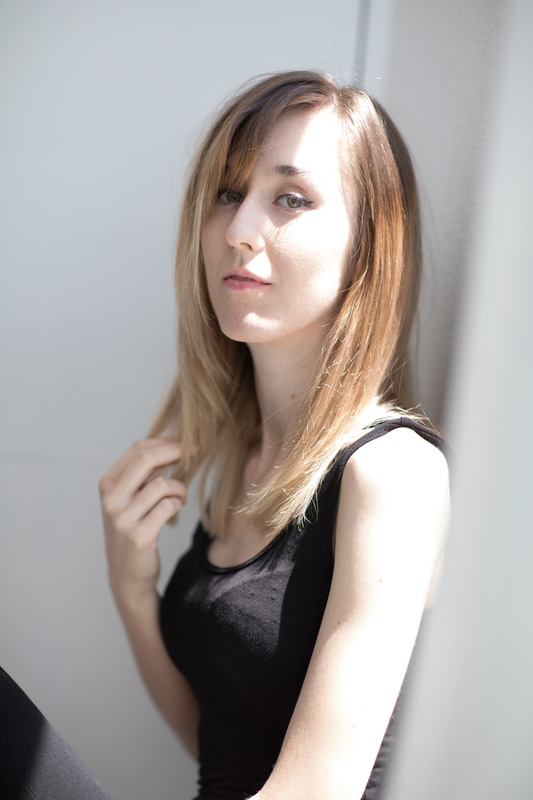 A little about me...
I grew up in Burleigh Heads on the Gold Coast, Australia.
I started playing the piano and writing songs when I was 11.
​ All my formal training came from studying classical flute. It wasn't until I finished high school that I decided to become a singer/songwriter instead of a classical flautist.
I moved to Japan for the first time in 2013 after landing a contract singing and playing piano at an exclusive members only resort in Hakone, a town famous for hot springs. I met so many kind, wonderful people as I navigated life in a foreign country for the first time.

Upon returning home the following year, I embarked on an East Coast Tour of Australia, taking my original music show to 6 Australian cities.
This was a great experience but still, something inside of me was drawn to Tokyo!

2017: Tokyo
It was exciting to begin working more with people in Japan - creating music when we didn't share the same language.  I get really excited about these kinds of collaborations. It sounds cliche but I like the idea of connecting the world through music,

Living in Japan gave me the chance to explore my path as a songwriter.

2018 : Gold Coast
I swapped the Onsen for the beach, moving back to my home town at the start of 2018.
I've been glad to continue working on projects that I'm passionate about. This year I had the pleasure of writing songs for a Thai pop artist, and ex-BNK48 member, Jan Chan, collaborating with Japanese DJ and Producer, Tomoaki Hirata. We recently performed at Cat Expo 5 in Bangkok, the biggest Indie Music Festival in Thailand (I wrote an article about it here on Hello Asia).